My Grandma was a great baker.  She always had chocolate chip or her molasses cookies on hand.  What was extra special about the molasses cookies was that you could have them for breakfast.  I'm not sure why that was.  Maybe because they went well with her morning coffee or maybe is has to do with the thought that molasses was good for you.  Whatever reason...it didn't really matter.  They were really wonderful.

I haven't had one of these cookies for probably 40 years, but the memory of them in my mind was very clear.  With a little help from my Aunt, we were able to come up with her original recipe.  I do have to admit that I did tweak it a bit to my tastes. 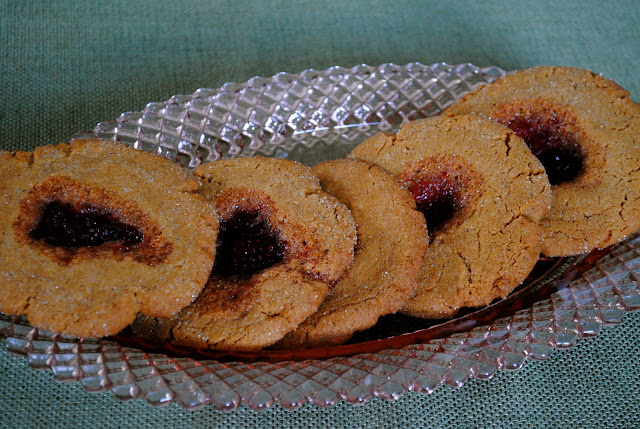 From my first bite, I knew I had done it. I had made Grandma's cookies.  It brought back such a clear taste memory that it brought tears to my eyes.  I was certainly feeling my Grandma the other night.

Here is her recipe.

Mix dry ingredients together.  Cream together the wet ingredients.  Add the dry ingredient to the wet until well mixed.  Wrap dough in plastic wrap and chill.  When ready to bake, form into 1 inch balls and roll in sugar.  Place dough balls on greased cookie sheet (I used parchment covered sheets).  Press lightly with flat bottom glass.  Make thumbprint dent in middle of cookie.  Put a dot of grape jelly in center of cookie (I used my homemade strawberry jam instead).  Bake at 350 degrees for 10-12 minutes.

Way yummy and got the thumbs up from the rest of the family. 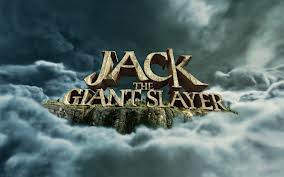 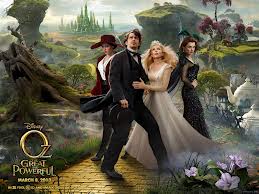 Here are my cards for the week: 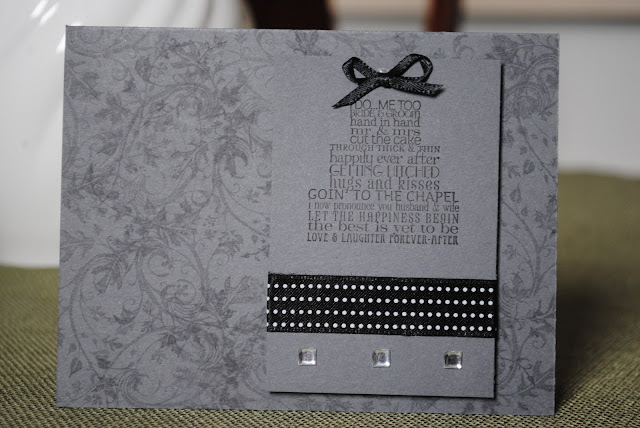 The first card used the same technique from last week of repeatedly stamping the card front to simulate paper.  The wedding cake stamp is from Stampin' Up, the Love & Laughter collection.  This is the first time I used it and I really liked how it turned out. 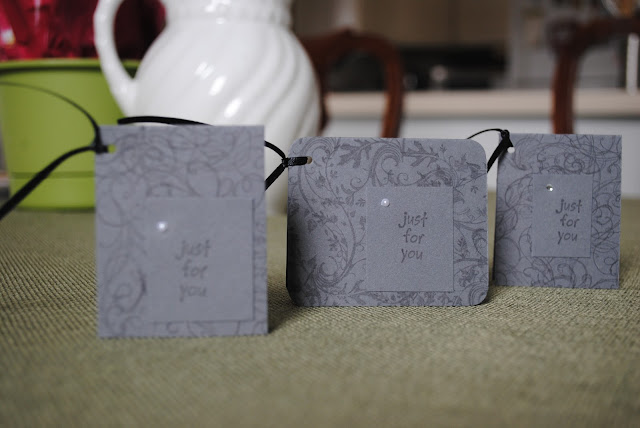 These are gift tags that evolved out of two cards that go messed up.  My first instinct was to just toss them out of frustration, but then my sweety said "can't you just make smaller cards".  So out came three little tags.

Using some inspiration from Chef Mario Batali during The Chew last week, I created two flatbread pizzas.  The idea behind Mario's pizza was to use soft cheese as the base of the pizza instead of tomato sauce.

I started with pre-made flatbread.  On the show, Mario of course used homemade pizza dough.  Although I do want to try that one day...today was about easy-peasy.  So flatbread it is.

I decided to make one version a meat lovers and the other a veggie lovers.

For the meat lovers I used mozzarella as the base and then added ham, bacon, sautéed mushrooms, shallots and garlic. 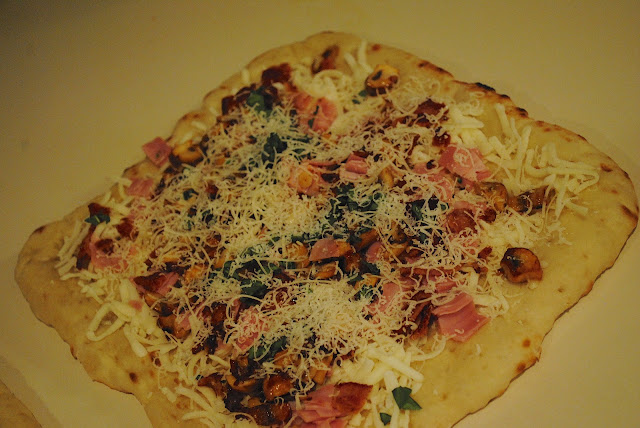 For the veggie version, I spread a layer of mascarpone as the base and then added diced red peppers, broccoli, green onion, tomatoes and sautéed mushrooms, shallots and garlic. 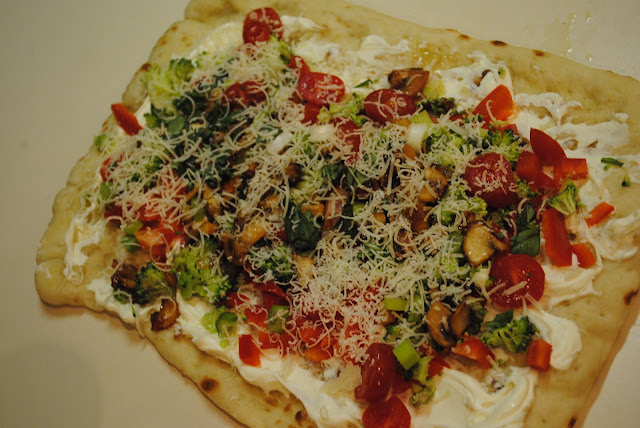 I  finished each pizza with a layer of parmesan cheese and basil before baking in an oven at 400 degrees for 15-20 minutes.

Here they are all baked: 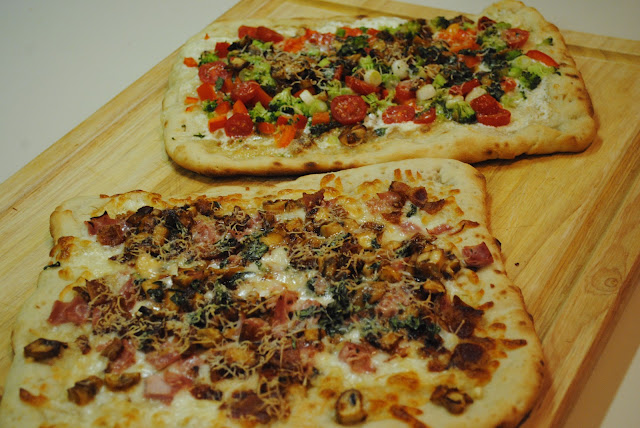 Although both were tasty, the veggie version was the amazing.  Mascarpone makes a brilliant pizza base.  Give it a try.

We used the leftovers as a Sunday afternoon snack.
Posted by lindalou at 5:39 PM 2 comments: