It has been a couple of very busy weeks and I've have lots of photos of the grandkids to share.  First, we must properly introduce Breslyn.

She is now almost 6 weeks.  It is hard to get her relaxed and still, other than when she sleeps, but I got a little lucky on Sunday afternoon. 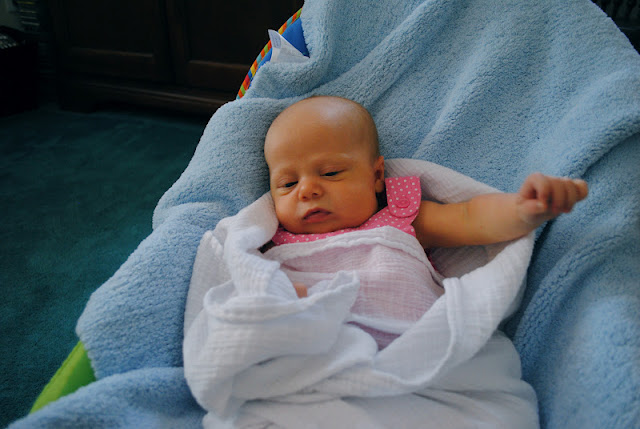 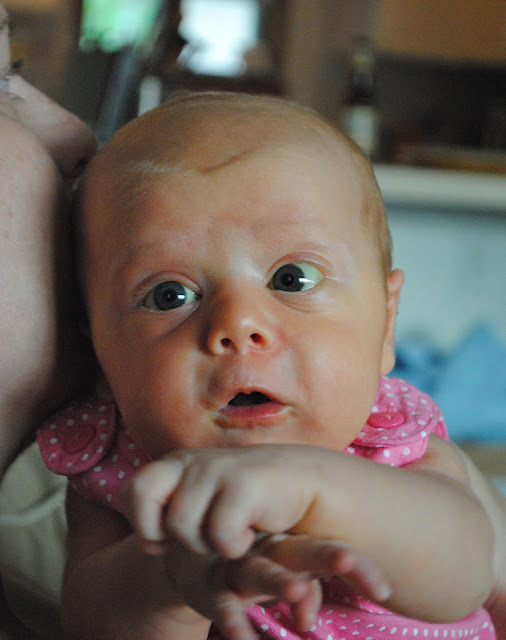 And here's one from her recent Baptism. 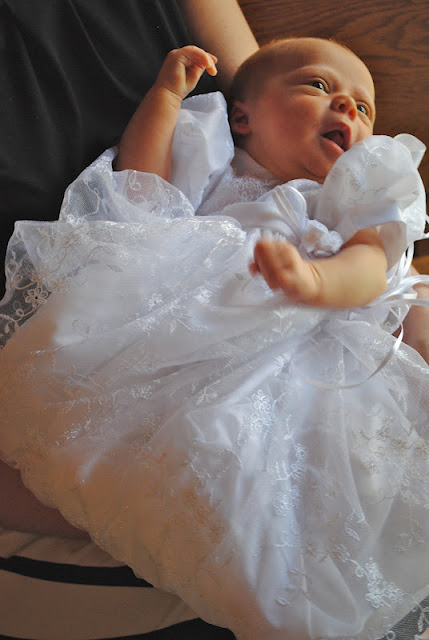 We can't get over how much she looks like Ryan when he was little.

Then there is this crazy one of Ryan. He was running down the side aisle after the Baptism and making the goofiest faces.  This one just cracked me up. 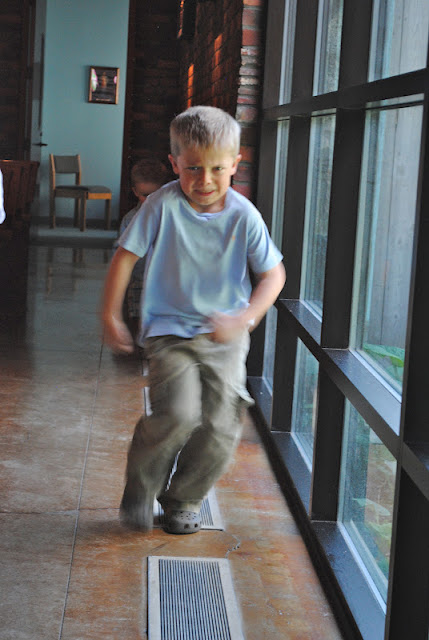 And here is their new little family. 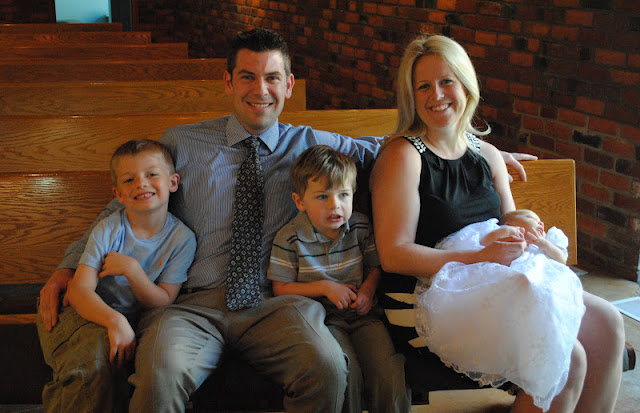 That is probably the best photo I managed to get of Austin. Which is weird because he is normally so photogenic.  He just won't sit still and he feels compelled to make a silly face every time I get out my camera. I'm thinking it's a "4" thing.

And Luke has been his normal adorable self.  Here he is at the Baptism. 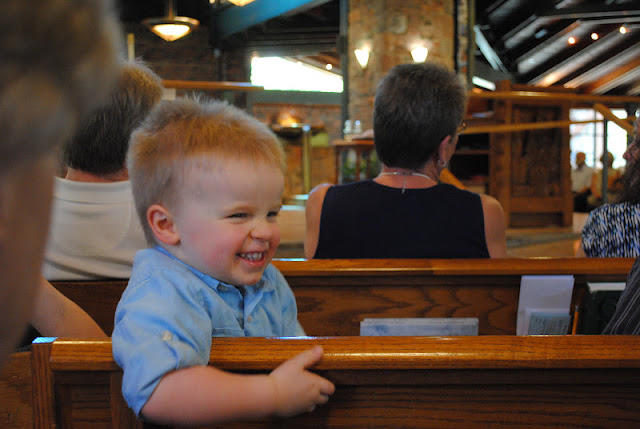 And here he is playing with his water table.  He was having so much fun. 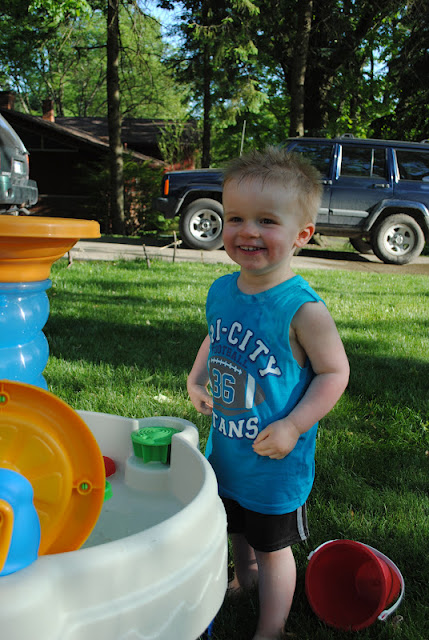 And this is the face he made after he dunked his head in the water. 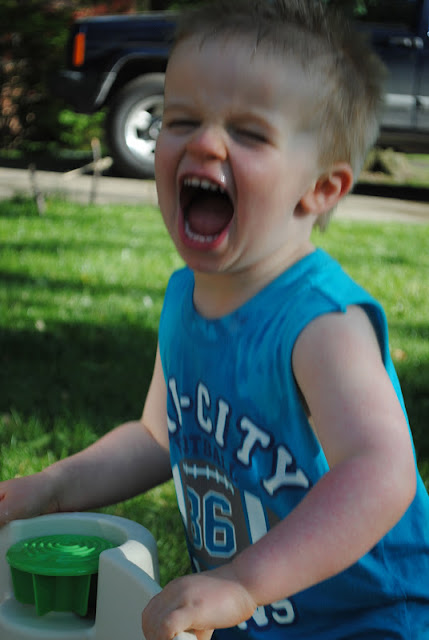 You're killing me Luke.

Here is what I ordered from H&M and Macy's from Fashion Star.  I figured this was a good way to afford something from Kara before she is out of my price range. 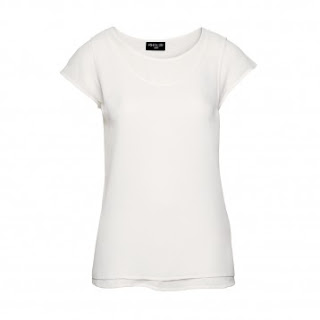 (Please note this is basically a white tee, although it really is a light sheer material.  I told you I can't resist them.)

And these cropped pants.  They are in a very light weight material, perfect for the summer.  (Sorry this image is so small.  It was the only version I could get to save properly. 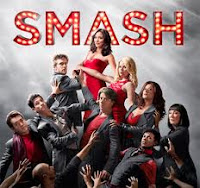 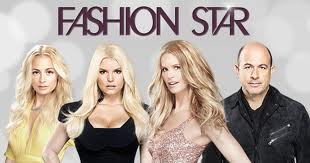 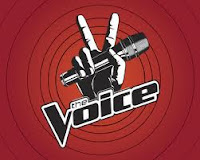 In Honor of the White Tee 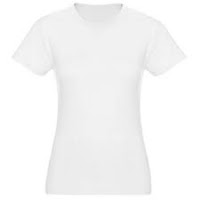 Spent some time shopping with Mom yesterday.  We had some great successes and since she hates shopping, this makes her day.

As I shopped, it brought to mind my mild obsession with white tees.  I am drawn to them like a moth to a flame.  They draw me in and I can't turn my gaze.

Crew neck, V-neck, short sleeve, long sleeve.  Doesn't matter the style (OK...I'm not a scoop neck fan), I just love them.  I have a decent size collection.  I frequently have to make myself NOT by the white version.  Get a blue tee or  a red tee.  You need to have some variety.

I love a great white tee.

What's your obsession?  Shoes, dishes, socks, books.  What can't you resist? I really want to know.  Please share so I feel more normal.
Posted by lindalou at 11:33 AM 2 comments:

I have managed to make a few cards in the last couple weeks.  These first two were create based upon this week's CPS sketch.

And I think I got them done just in time. 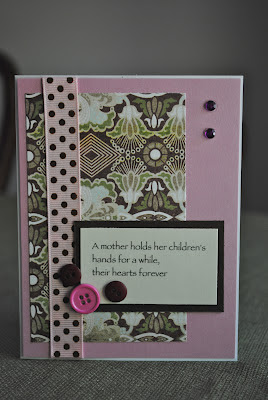 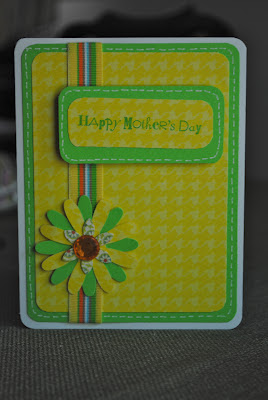 A couple weeks ago I was able to complete the following couple of cards.  They were originally based upon a CPS sketch, but I missed the posting date and I played quite liberally with the design so I don't think anyone would have recognized them. 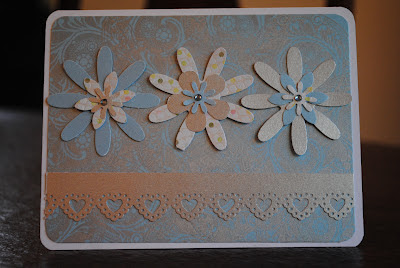 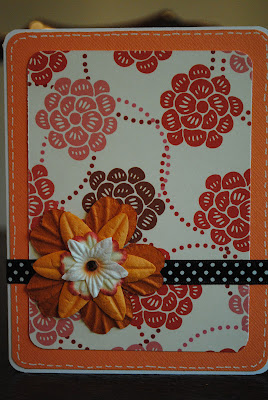 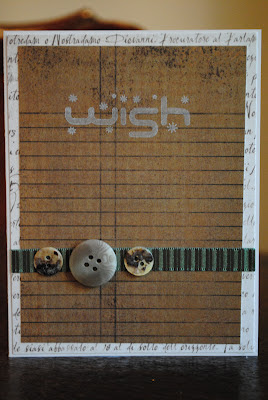 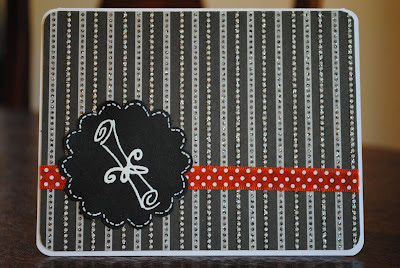 Feels good to see them all compiled together.  Makes me feel somewhat accomplished.
Posted by lindalou at 7:48 PM 2 comments: 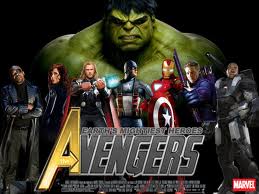 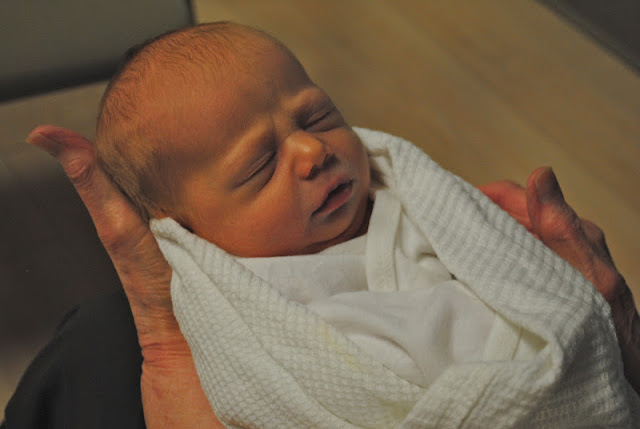